We have a collection of photographs in our archive where not all the people are identified in our records. We want to recruit your help in identifying people in these images and to contribute to our clarifying who they are or were. If you can contribute to this project, please always use the reference number accompanying the photographs.

CRDWH Bella – Taken on Coronation Day 1953 at Blakehill School Club, children in Fancy Dress.  Do you know the girl on the extreme left and the boy on the extreme right?  We believe we know that the other three, from left to right are: Margaret MckInven; Pat Witts and Phillip Jarvis next to the unknown boy. Can you confirm these names, correct the spelling and/or tell us who the unknown children are? 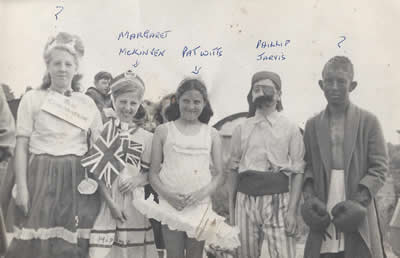 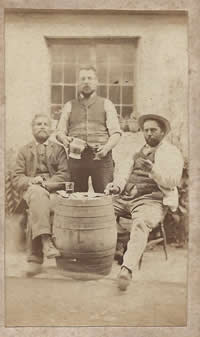 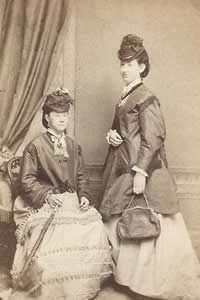 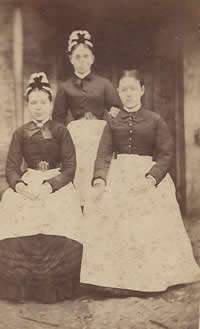 CRDWH 1807 – A group of Cricklade Men enjoying a drink at the Kings Head Cricklade. This is dated between 1891 and 1910. It may be that the gentleman second from left is William Henry Stephens or his brother Louis – what do you think? 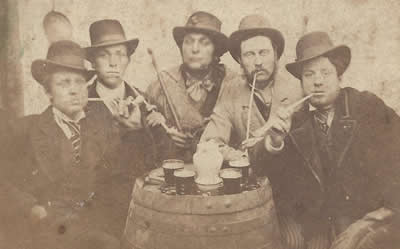 CRDWH 2196 – Taken at the St John’s Wood School of Photography by F. Briggs and Son 40, High Street, St John’s Wood London. Do you have any idea who this well-to-do person might be? 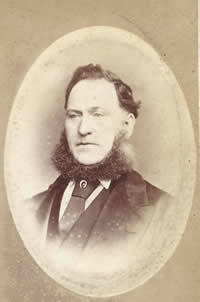 CRDWH 2198 – From the studio of Brown Barnes and Bell, photographers, located at 222 & 220 Regent Street. They claimed to be “The Largest photographers in the World” which is all well and good but it doesn’t help identify the lady in the picture. Can you help? 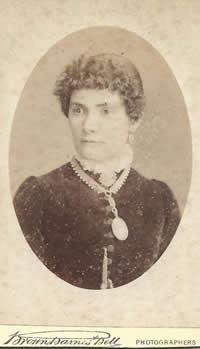 CRDWH 2199 – These two ladies were with the Salvation Army, the photo was a studio picture taken by H.Hemmins of Swindon. 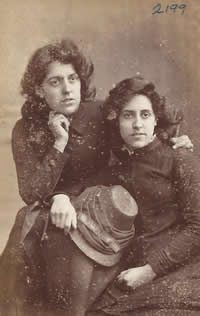 CRDWH 2200 – From the studio of E I Baker of Hailsham; Portrait, Landscape and Equestrian photography was their speciality. 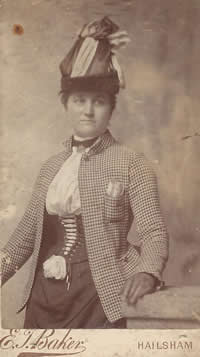 CRDWH 2201 – From the Photographic Studio of William Ash, 119 Newington Causeway who priced their ‘Cartes de Visite’ at  5/- per dozen. Studio reference number was 916, any idea who this young woman might be? 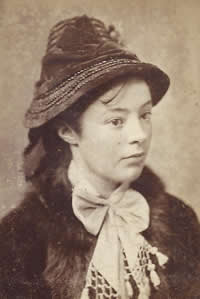 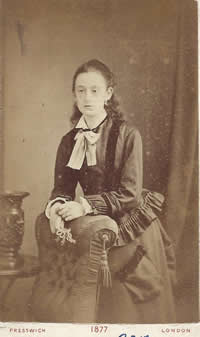 CRDWH 3441 – Taken in the Red Lion, Cricklade in 1957.  We know the person on the extreme left is David Hicks; the lady sitting is Violet Ellis but we don’t know who the third man is with the cigarette. We know that the man sitting in the foreground is George Ellis with Rex Abbot standing at the back. Can you identify the third man and perhaps the sixth and seventh (young ladies) on the right hand side? 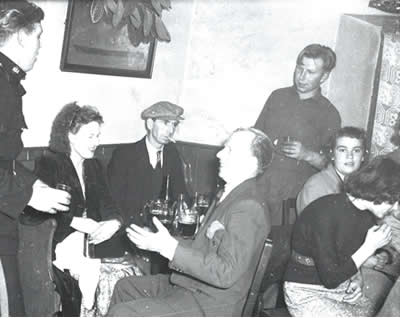 CRDWH 4182 – Who is the young lady with the sash, what do you think it says on the banner and do you recognise the banner or any of the people in the photo? 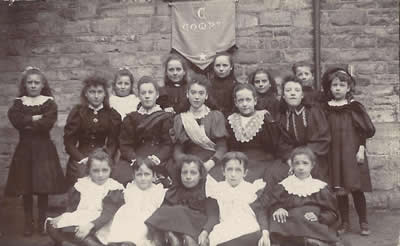 CRDWH 7106 – Who is this lady? This picture was taken in the back garden of  28 High Street Cricklade. 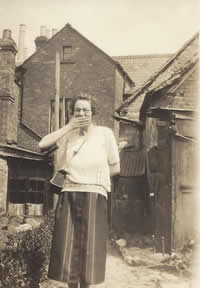 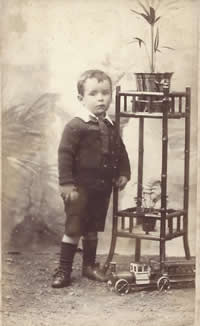 CRDWH 8039 – On the back of this photo is written “ Is this Woodbine Willie?” who was a clergyman in the first World War. Or is the photograph of the Reverend Charles William Jacob who came to the parish in 1910 for some ten years, many of which he spent in the service of his country – are these the same person and was the Reverend Jacob aka Woodbine Willie? 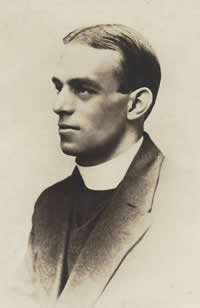 CRDWH 9216 – Two children near the Cricklade Cemetery in Bath Road Cricklade. Who are they and when was this photograph taken? 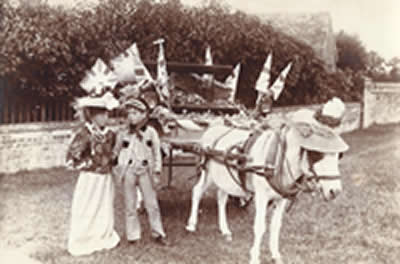 The museum is now open from 10am to noon every Saturday morning, up to and including the last Saturday in November. The museum is also open on the afternoon of the first and third Wednesday of the month from May. Wednesday opening will end this year on the 21st September 2022.
Please email or phone 07453 766744 to make any appointments – but watch this space for any adjustments to our plans. If you want further information about the museum please send us an email via our contact page or phone the chairman on 07453 766744.